Apple recently announced 3D Touch as one of the key features for the iPhone 6s device line and iOS9.  A lot of folks are still wrapping their heads around this new feature. They are trying to understand what changes it may bring to the Mobile App space.  So, first it might be helpful to explain what this technology really is, how it works, and then explore what tech startup opportunities it may create for mobile apps.

Previously, iOS device screens were focused on two primary tasks above and beyond displaying visual information. They were determining if there was a touch (which may activate a particular feature), or determining if there was a swipe (which may activate a different feature).  Every interaction between a users finger and the screen is treated as one or the other. This is a simplification, of course, as multiple finger swipes may also provide different results. But for sake of this discussion, no matter how many fingers are used, as far as iOS is concerned, it’s still considered a swipe.

So what does 3D Touch mean for Mobile App Development in the Tech space? Let’s think this through…

But then consider the gamification elements. You’re playing a video game, and you come to a closed door. A soft push opens it gently – a hard push slams it open. What’s behind the door? Do different things happen based on your decision – maybe you alert an enemy to your presence, or not? Or maybe you press the screen harder, and your character on screen fires a different weapon then the one you were firing before – all without ever having to remove your finger from the trigger. You’re playing a game of Darts – the harder you push the screen, the further you throw the dart.

Then imagine the business applications. What if you’re piloting a virtual plane, and pressure controls your throttle? Imagine a drone being piloted in such a way – firmer pressure creating sharper turns or faster acceleration than lighter pressure.  Wouldn’t the robotics industry love this type of feature, maybe on an assembly line? Could musicians use this to create harder, faster strikes on a drum, or a longer note on a piano app? Couldn’t pressure sensitivity be used to create emergency alerts on your device – for example, you press the screen very hard and it triggers a 911 call prompt? Isn’t pressure sensitivity potentially a better way to zoom in on objects than using multi-finger swipes?

As with many great tech innovations, it’s still early, and we haven’t seen many of the applications for this technology in the real world. Maybe it will change everything, and maybe it won’t. One way or the other, we’re here to guide Tech startups looking to explore how technology innovations like this, and others, can help change the world.

Optimizing Apps for iPhone 5 and iOS 6 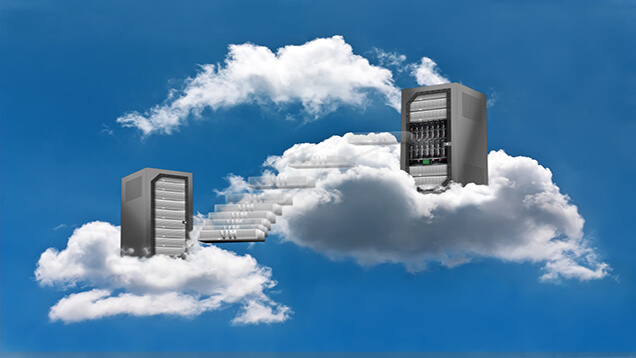 Why Does My App Need a Server? 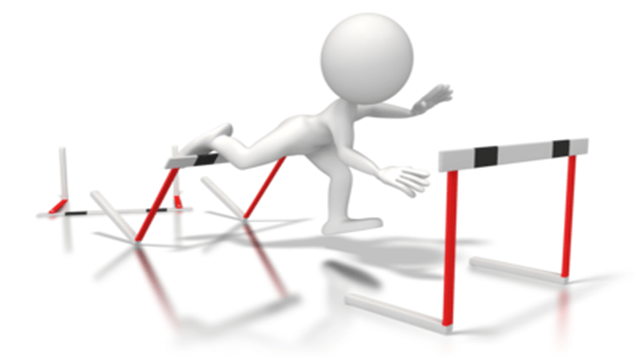 The Top 7 Mistakes Made By App Developers 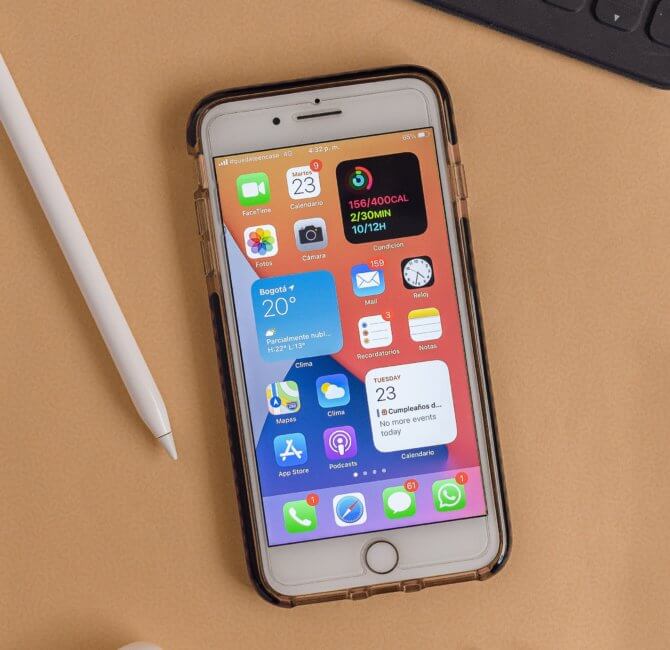 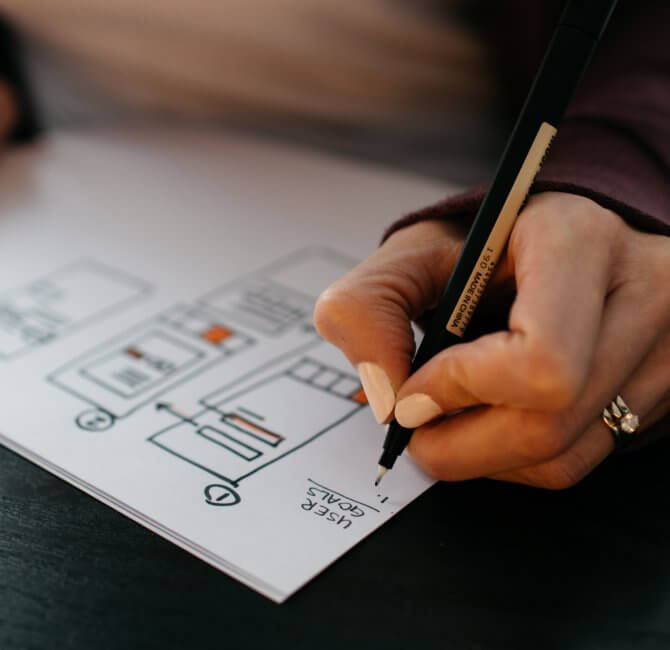 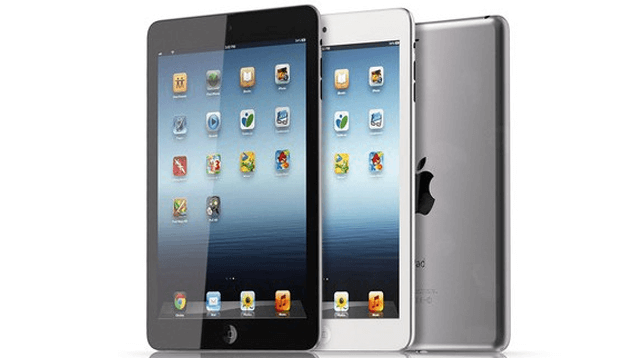 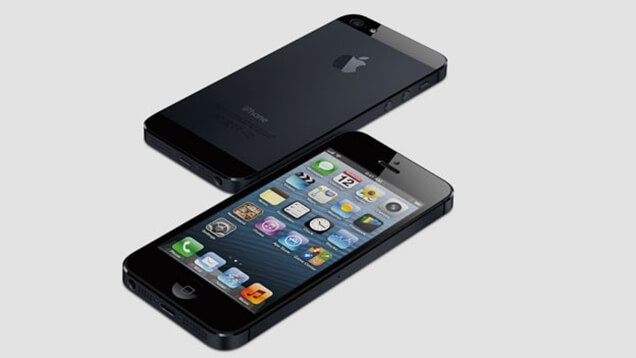 Optimizing Apps for iPhone 5 and iOS 6

Why Does My App Need a Server?

The Top 7 Mistakes Made By App Developers